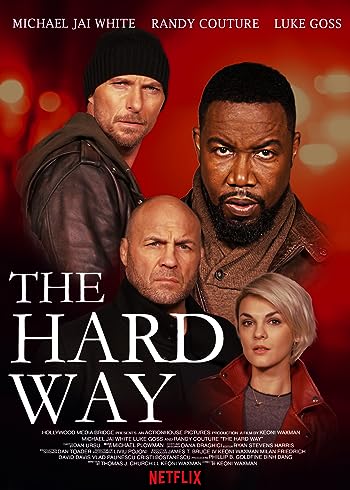 The Hard Way is a movie starring Michael Jai White, Luke Goss, and Randy Couture. After learning his brother died on a mission in Romania, a former soldier teams up with two allies to hunt down a mysterious enemy and exact revenge.