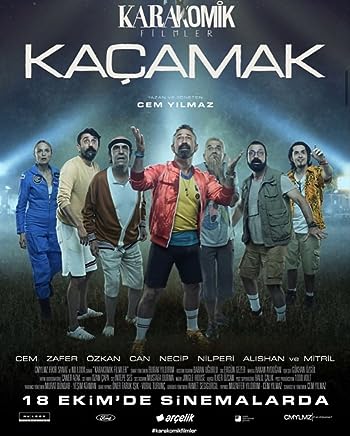 Karakomik Filmler: Kaçamak is a movie starring Cem Yilmaz, Zafer Algöz, and Özkan Ugur. Karakomik Films consists of two different films called Kaçamak and 2 Arada. The adventures of the four friends who are on vacation together in...