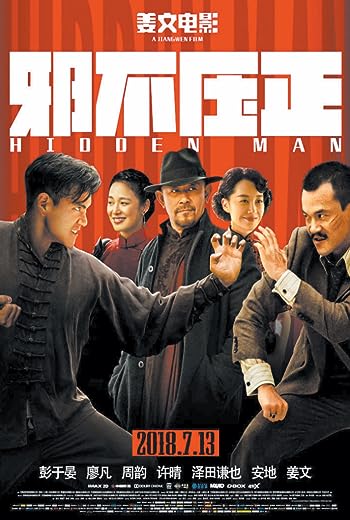 Xie bu ya zheng is a movie starring Eddie Peng, Fan Liao, and Yun Zhou. A young swordsman in 1930's China returns home to try and solve a five-year-old murder case. Described as the third installment of the gangster trilogy that...